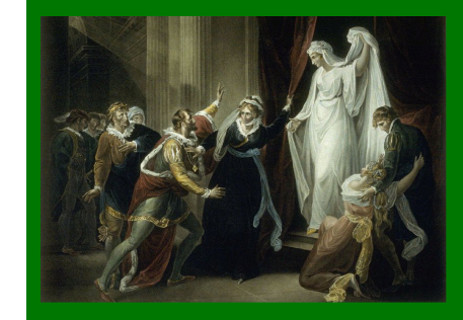 Exploration through Scene Work for Directors and Actors, with Colleen Wheeler.

This weekend workshop will allow actors and directors to examine, through scene work, Shakespeare’s ‘The Winter’s Tale’. The workshop will be lead by one of Vancouver’s foremost actors, seven time Jessie Richardson award winner, Colleen Wheeler. Her long-time association with Vancouver’s Bard on the Beach will add an extra dimension to our understanding of the Bard, and how to play him.

Colleen Wheeler is a long-time member of Bard on the Beach, having been last seen in Coriolanus, for which she received a Jessie nomination. She is the winner of 7 Jessie awards. Other recent Theatre: Timon of Athens (Bard on the Beach); The Party/The Candidate (Citadel); Forget About Tomorrow and The Valley (Arts Club/Belfry). Recent Television and Film: Head of The Snake, Twilight Zone, Altered Carbon, Tully, and Hailey Dean Murder Mysteries. Colleen graduated from the University of Alberta’s BFA (Acting) Program.

Where: This is a zoom event with break out rooms. There are very few spaces left, so register soon!

No Events are found.